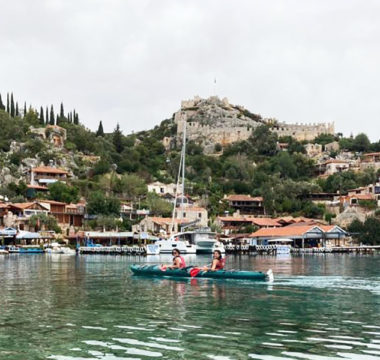 Kaş… A home for some, and a distant land for others… But it is a fact that everyone who comes to Kaş, leaves their hearts and minds in here. Kaş ,which is recently one of the most important tourism centers of Turkey, continues to preserve a unique atmosphere and clearest shades of blue. Everyone … END_OF_DOCUMENT_TOKEN_TO_BE_REPLACED

Daily and Multi-day Tours
Let's pedal together on forest roads, in unique landscapes, sometimes on highs and sometimes on coastal roads.
Details 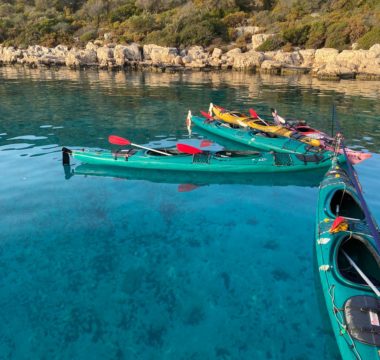 Day 1 – Meeting the group Hey there, this is Oğuzhan, an outdoor adventure guide at Dragoman. What follows are journal excerpts about the fun and unique boat-accommodated sea kayak trip!The first day, I met the group at Dragoman’s office in Kaş. When the whole group arrived, I was already at the … END_OF_DOCUMENT_TOKEN_TO_BE_REPLACED 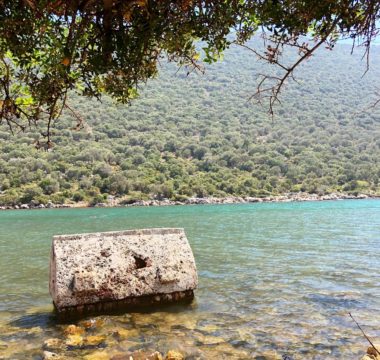 Aperlai is an ancient Lycian city, which existed from late 4th century BCE to early 7th century AD, near Theimussa (today known as Üçağız) and the island of Kekova near Kaş, Antalya. You may have heard of Kekova, Simena or Üçağız since they are more popular tourist spots, but perhaps not Aperlai. It never was […]

Subscribe to our newsletter to get the recent news:

Red Sea in the MED

Commentaries on 58 species with 128 photographs

PERFECT PLACE FOR DIVING IN KAŞ

Click for the tours whick takes 2 to 7 days
DETAILS

STAY ALONE WITH NATURE AROUND KAŞ